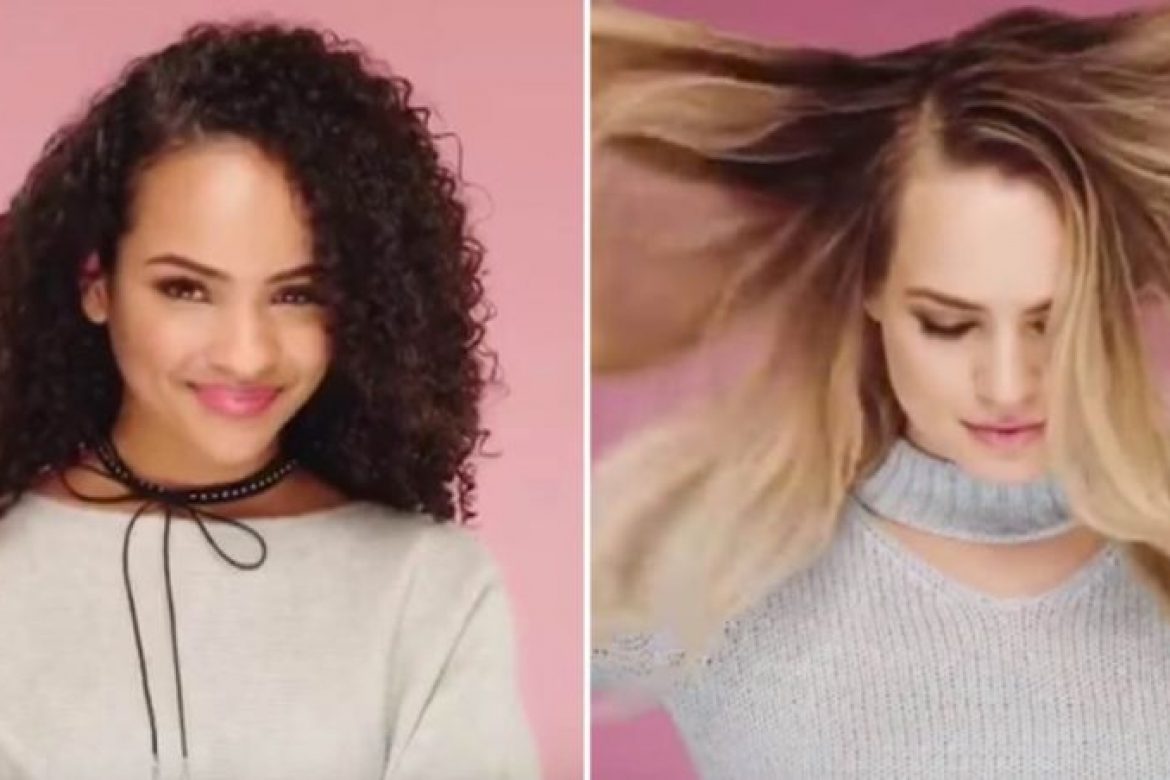 Use Code HOLIDAYHAIR15 to get a first time 15% discount off any purchase over £10.00 on our website www.root2tip.com THIS WEEKEND! 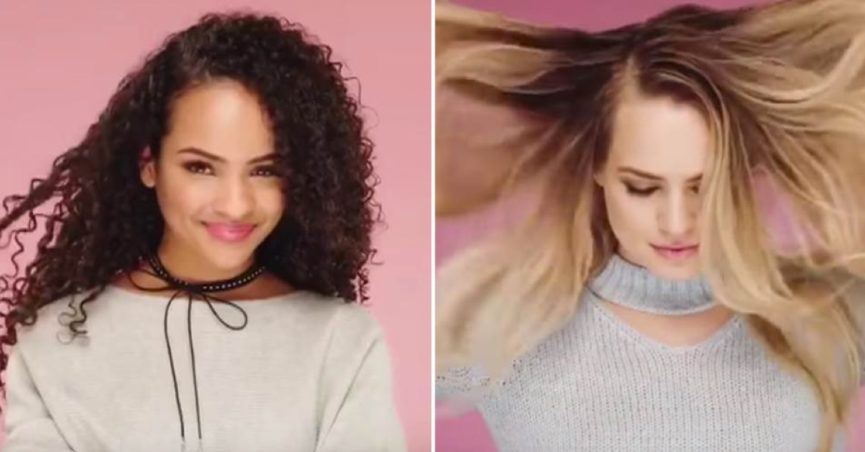 What do you think about the brand growing their market base?

The current controversy circus is not have the first time SheaMoisture have faced backlash for appearing to shift their marketing towards European people with straight hair.

In February 2015, the brand also faced criticism for using a white baby in a social media post. Also just weeks before the April 2017 ad aired, the brand was criticized for “rebranding their products’ ingredients to benefit white consumers.” They strenuously denied that this was the case, saying in statements:

…we don’t have to change our award-winning formulations to appeal to someone they weren’t made for. We simply innovate new products to solve the needs our community identifies.

So what are people actually upset about?

I think eloquent UK youtuber Zig, from  Zig and Stuff shares a  perspective on what some black women are unhappy about! check it out!

Although the CEO of SheaMoisture has tried to explain the advert, was actually a series of hair-story adverts that although did not include black women, in the first video, did have black women included in later chapters.

However,  people were offended as no black women were included in the initial advert that contained a red head, blonde and a mixed race women talking of hair hate!

The questions were raised- can they really relate to the struggle of kinky hair politics in the workplace for eg?

So is SheaMoisture cancelled? 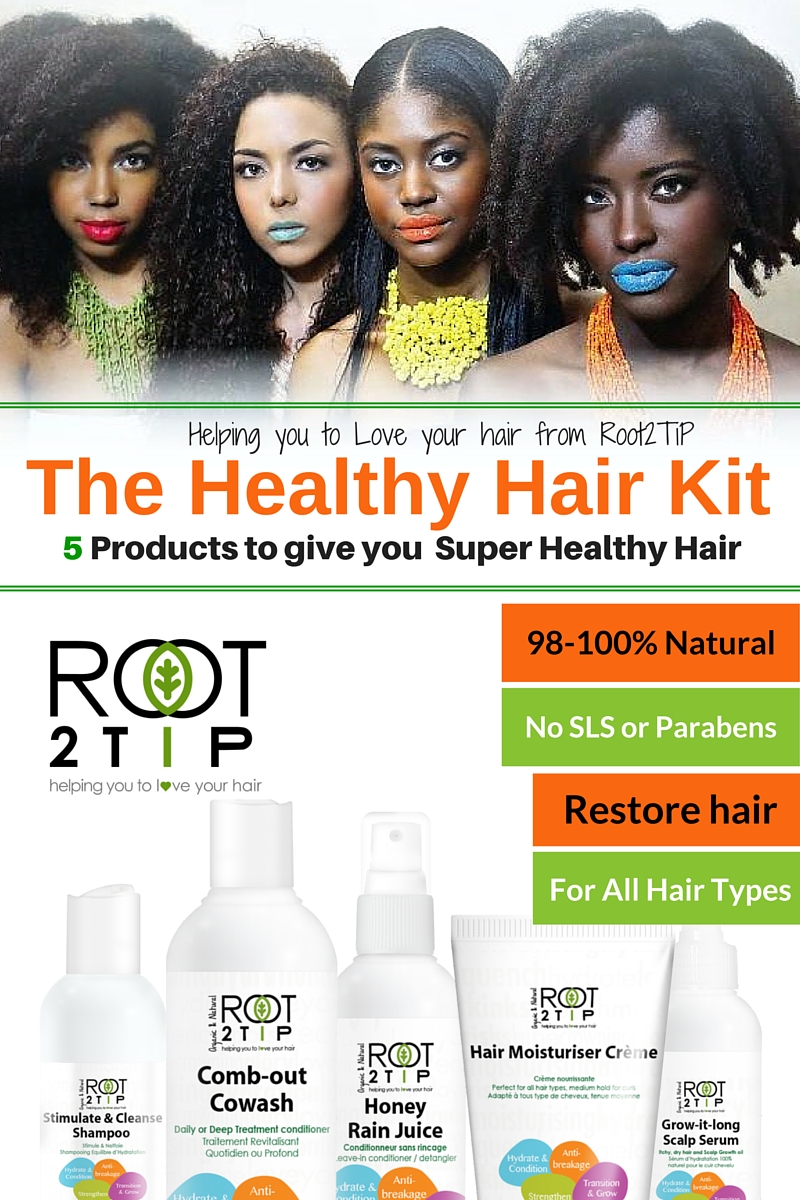 Root2tip are a natural black owned business that was created due to the sheer lack of quality hair products manufactured towards people with afro and mixed race hair 5-7 years ago!

The likes of the local hair shop only offered me hair products filled with petro-chemicals!

As a formulator of my own range of products I could never walk into Boots or Superdrug and find products aimed at me alongside my toothpaste!

As a mother  to a young daughter with afro hair this frustrated me even more so.

‘I became my own change, I wanted to see!’

As the market offering was products often filled with synthetic ingredients, only marketed towards ethnic consumers, I decided to create  products to help me regrow my hair  after hair-loss and solve my scalp issues.

In addition I needed my daughter mini vlogger Heavenberry to be happy with the hair she had and not feel ostracised!

The sad fact is, European hair care manufacturers ignored Afro and Mixed race hair for years!  the same applies to the high-street retailers, however they started to take note as soon as women like me began to create products aimed at natural curly/kinky hair and specifically contained natural ingredients.  Lets not forget the financial gain in the black hair market!

So ROOT2TiP, what do you think?  Is SheaMoisture cancelled?

In my humble opinion:

SheaMoisture is not going to be cancelled on the basis of this advert, its easy to make a mistake, however if the whispers are true of the product formulations being watered down to reflect a new market shift, then this may impact their fan-base.

So if you need products that are truly created to increase the beauty and health of your natural, curly, mixed race or relaxed or even transitioning hair Root2tip products are what you are looking for!

Root2tip products are made with sheer integrity and passion to help people with natural ethnic hair manage and resolve the hair issues we deal with on a daily basis- dry itchy scalp, breakage, dry strands, alopecia, slow hair growth!

Use Code HOLIDAYHAIR15 to get a first time 15% discount off any purchase over £10.00 on our website www.root2tip.com 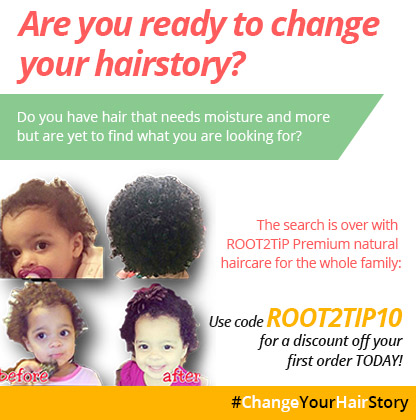